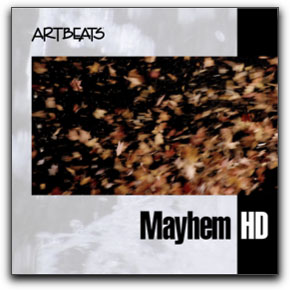 
Having reviewed two of the Artbeats HD Water Collections I was given the opportunity to take a solid look at one of their new releases, the Artbeats Mayhem HD portfolio.

Originally shot with 35mm film, the majority of the high definition clips were telecined to a Pinnacle Systems CineWave HD uncompressed editing system with the remaining clips transferred to the Pinnacle system during the production cycle. Any color correction was done on Macintosh workstations in Adobe After Effects and was then mildly compressed using PhotoJPEG. No interlacing was infused into the footage, thus one frame of film corresponds to one video frame. All clips match to the high definition standard of 1080p. The Mayhem HD collection arrives with 13 individual clips ranging from 1.03 seconds up to 24 seconds in the QuickTime format at 29.97fps at 1920x1080. Since the small amount of compression was used for storage purposes only, most users will need to compress them further in their own NLE.

As with previous Artbeats collections, low-resolution clips are included with DVD for reference. These are sized at 320x180 pixels for easy viewing before copying the considerably larger full HD uncompressed 1920x 1080 clips to your hard drive. And large they are which is to be expected when working with any HD clip. The thirteen clips in this collection range from 1.2 MB up to 500 MB with an average somewhere in the 173 MB range. A glossy poster is also included in the package and identifies each clip via its' clip number and length rather than a specific name. Importing any clip is as easy as copying it onto your desktop and importing into Final Cut Pro or the NLE of your choice; rendering, of course, will be necessary. Other than for search purposes, I would not recommend playing the clips directly off the disc. I had no problems doing so but enhanced playback would be the benefit of having the clips you chose in a file on your own hard drive.

The Mayhem HD collection is considerably smaller in the number of clips than is their SD collection but they have chosen some of the better ones to feature on this DVD. The clips are separated into a few different mayhem genres, paint splatters, rain and mist, leaves, broken glass and a unique explosion. Only two of these clips come supplied with an alpha matte but experimenting with any of these clips in the composite mode can produce some interesting results.

Leaves blowing from right to left
for a unique transition between clips. 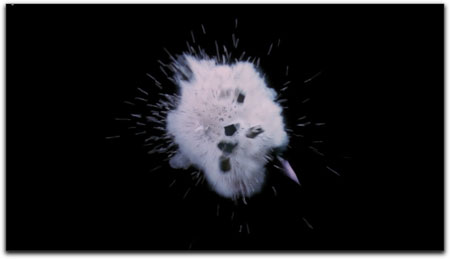 Not sure what kind of explosion this is,
but it looks very cool when played back. The paint splatter clips would make Jackson Pollock proud. 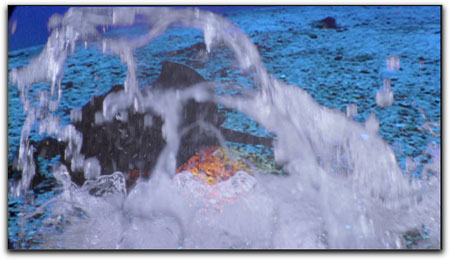 Used with the overlay composite mode, underwater turbulence is created. 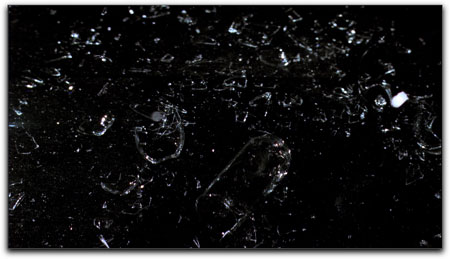 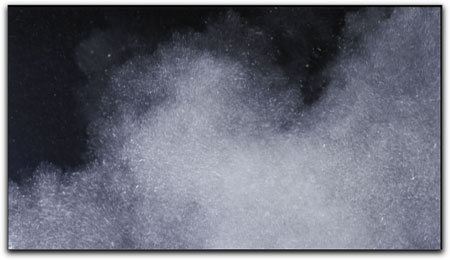 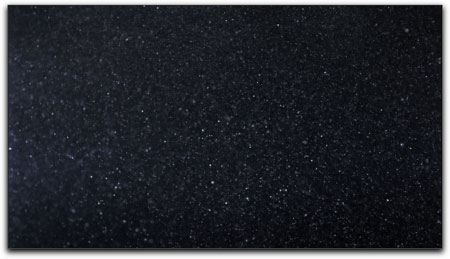 Breaking glass, a creeping fog and a gentle mist can be utilized to create your own brand of mayhem.

There is no question that the quality of any of these clips is completely pristine and, applied to the right project, can make a positive contribution. Using any one of the Mayhem HD clips will also save you a bundle of time and expense from filming and creating the same images on your own. The Artbeats Mayhem Standard Definition disc comes with 44 separate clips, these 13 plus 31 additional clips. My only real beef is that the Mayhem HD disc weighs in at 2.79 gigs and I question whether Artbeats couldn't have been a touch more magnanimous by increasing the size and number of clips within the HD collection.

Never the less, many editors will be happy to note that any clips, HD or SD, may be purchased individually via the Artbeats website.

My bottom line is easy, they are not inexpensive, but you'll be hard pressed to find footage of equal quality as the HD collections supplied from Artbeats. 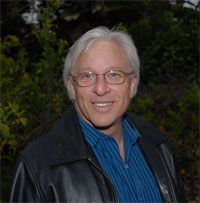