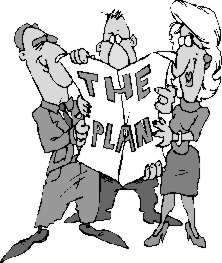 Filmmaker and Consultant Tracy Valleau offers suggestions to cure what ails your FCP system. It is hoped that you the reader will offer your own suggestions and we will add them to this list. Check back often as this list will grow, and that's just what we want.

Final Cut Pro is a strong and very reliable piece of software that pushes a computer to its absolute limits.

Video and audio are each highly processor intensive, since there is so much data to shovel around. For example, NTSC, at 720x480, x 3 colors x 29.97 fps, is pushing 31 million bytes around each second, while furiously trying to play 48K audio. And that's just to play the thing. If you're editing, then there's everything the program itself must do, such as retrieve the data from disk, put it on the screen, push it down a firewire channel and so on.

As you might expect, the faster your machine and the more RAM you have, the more successful you'll be at having everything come together flawlessly. 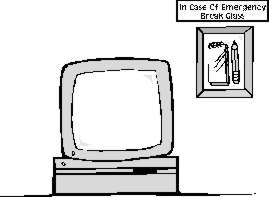 To edit video professionally, you pretty much need to either pop the bucks for a great machine, or lower your expectations.

Outside of a serious programming bug there is only one reason things aren't as smooth as you'd like them to be:
1) the machine is trying to do too much with too little.

Either there's too little information coming in (meaning your video gear is mucked up; the cable is bad or some such) or you're really dropping frames because the tape is bad (too little information again) or your machine isn't fast enough (for any number of reasons) to keep up with the data flow (the most likely issue).

So, here are some suggestions to increase the stability of your machine when using FCP, including the dropped frames problem: 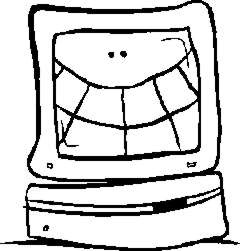 Well, that's it. No doubt I've forgotten a few dozen other techniques, and I'd be pleased to hear from you with corrections and additions to this list.

About the author
Tracy Valleaustarted programming computers in 1978, and is credited with one of the earliest multimedia / hypertext programs (1988). He is currently the CEO of Digital Light Studios, Inc., a multimedia and consulting firm whose clients have included McGraw-Hill, Sony, Apple, Silicon Graphics and others. Mr. Valleau can be reached at tracy@DigitalLightStudios.com