Graeme Nattress has long been regarded as a producer of some of the very finest of effects for Final Cut Pro. His film effects and conversion plug-ins have become the standard 'go to' for a great many editors. If he is rich it is only because he has focused more on quality than cost, and that so many have purchased his sets of effects. Charging an arm and a leg has never been the case here.

Thus we have his latest contribution of plug-ins, which includes eight separate sets of filters, one set of transitions and one of generators. Each group of filters contains several usable and some eclectic plug-ins. These filters groups are separated into 5 different Blurs, 9 Levels & Curves effects, 7 Fix its, 10 Extra Touches, 10 Image FX, 3 Noise Reductions, 2 Time Tools, and 10 TV Effects. Then there are the 9 Transitions and 9 Generators. That's a grand total of 74 different editing plug-ins, many of which will be destined to be mainstays in your favorites folder. 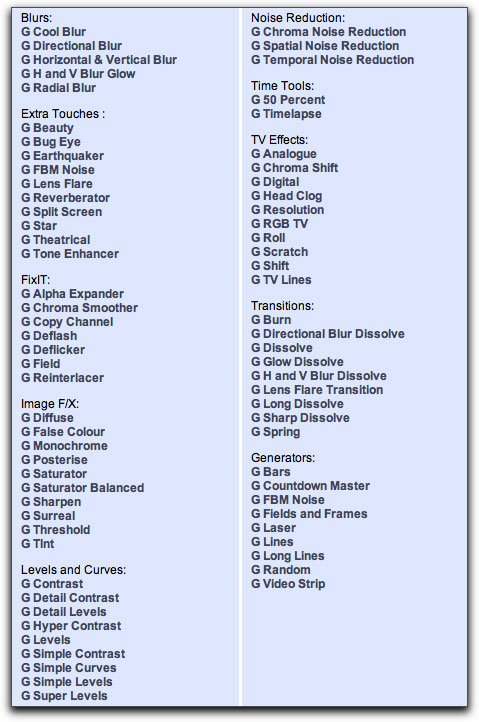 A full set of transitions, filters and generators and so many so soon to become your 'Go To' effects.

To highlight just a few of what this package has to offer, lets take a look at the ubiquitous widescreen filter. These are pretty common in 3rd party plug in sets but the G Film Widescreen Filter also contains a unique crop shift control that worked as smooth as silk. 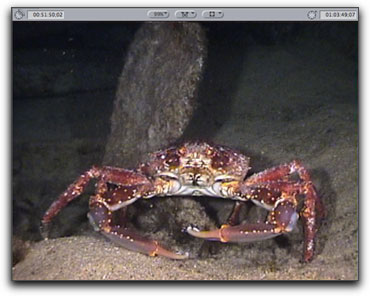 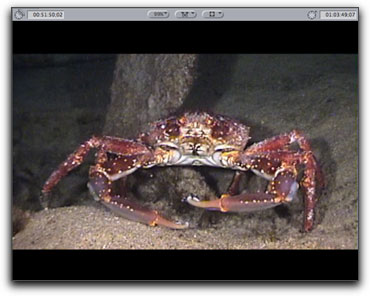 Need to integrate a 4:3 clip within a 16x9 sequence? I couldn't ask for an easier to use chose of filters.

You'll have to use your imagination with the G Bug Eye filter from the Extra Touches filters folder. The number of images can be fully key framed and the fish eye effect control will work in either direction, in or out. 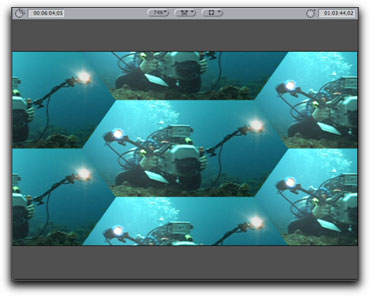 This image has been pretty much left at the default settings.
There is so much more that could be done with it.

The G Film Strip Generator has room for a great many clip wells. Key framed according to the number of wells used, size and speed of the scroll, you have gain a great opening or closing scene. 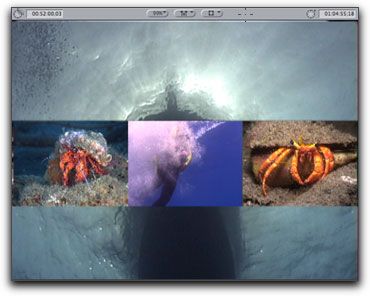 I envision lots of credit runs that could be used with the G Film Strip Generator.
You can think of plenty of other uses, I'm sure.

For aficionados of TV's '24' series, the G Split Screen from the Extra Touches folder enables you to adjust the direction and size of the split. 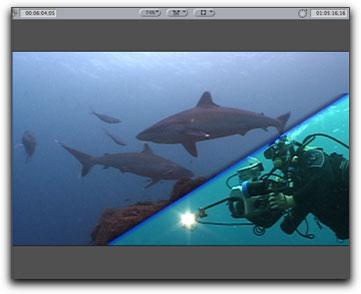 Split screen, picture in picture and picture wipes are all possible.
A full compliment of control parameters allows you to key frame size
and direction of the split as well as the color and softness of the separating bar.

I liked the Diffuse Filter from the Image Effects folder as I did the G Tone Enhancer from the Special Effects. Like the other filters from this set they were rock solid on application. The G Tone Enhancer enabled me to create a painting of the image without that glaring, tacky look found on Elvis felt paintings. 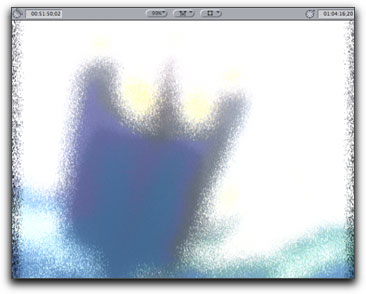 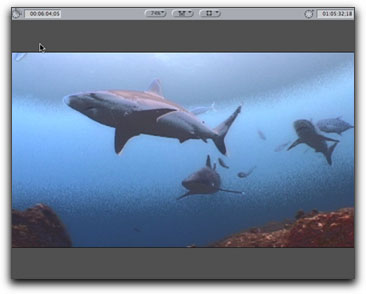 The T.V. effects folder has some very interesting possibilities and brought back several memories from the days when a 19" black and white T.V. was considered state of the art if a phonograph was included in the console. Add a set of rabbit ear antennas and you were complete. The G Roll filter enables you to recreate the old rolling screen with Vertical and Frequency controls while the G T.V. lines allows for line mode and color as well as density, thickness, speed and blur. 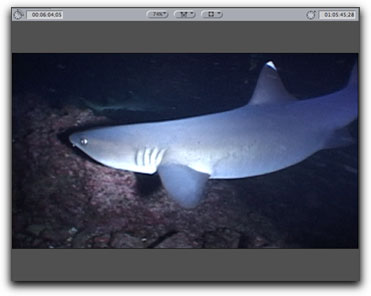 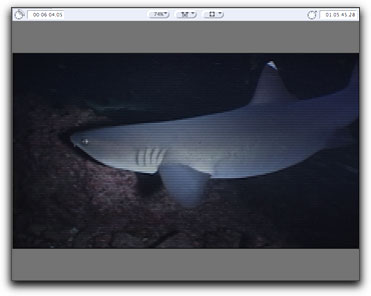 The T.V. lines filter bringing back the memories.

The original frame of a totem in Papua New Guinea. 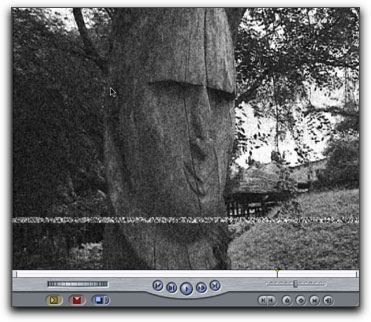 Frame affected using both the Head Clog and Scratch filters
and desaturated with the G Chroma Shift Filter.

As noted earlier in this review, there are a number of excellent transitions as well. A Glow Dissolve transition can be found elsewhere, but I liked the flexibility of the Nattress transition found in the Big Box of Tricks. 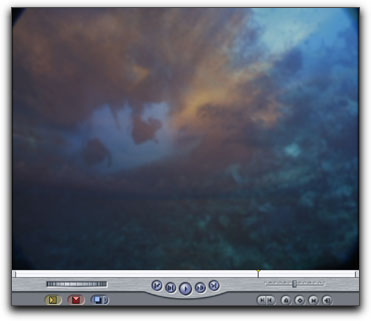 Subtle adjustments within the transition's parameters
blend this sunset and divers passing through an underwater tunnel.

My bottom line for Nattress' Big Box of Tricks is that there is a whole lot more to this set than I have previewed here. The Transitions, TV Effects and Generators all have some very useful tools. Rendering of effects varied as some were pretty quick and others took awhile. The results of manipulating the parameters were not always instantaneous for several. Never the less, this is one heck of a good set of plug-ins; it has diversity, flexibility and quality throughout. I could say that Nattress' Big Box of Tricks is a good investment, but at this price it's more like a steal.