Crumplepop must have an ambitious staff as for the last couple of years they have been regularly producing interesting and useful plug ins for Final Cut Pro and Motion.

A short while ago I took a good look at the new CrumplePop Revealer plug-in which, like the Split Screen FX I reviewed in February, 2010, once downloaded, is installed in your system's HD/Library/App Support/Final Cut Studio/Motion/Templates. We need to keep in mind that the templates from CrumplePop are just that, templates, however, they perform as if they were generators and filters. In Final Cut Pro or Motion, it's the same story, they are found in your templates folder. Revealer is actually two plug ins of the same genre, one is for text and the other, the Revealer Drop-zone, is for stills or video. 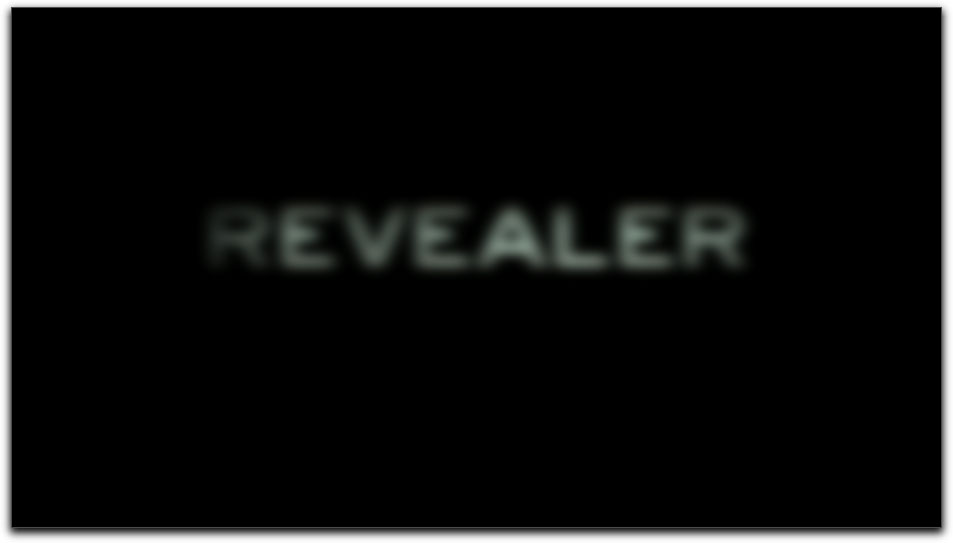 As a text effect it is akin to many of the gothic ghost type face that is often found in several T.V. shows and movies. Depending upon which of the 7 Revealer styles you use, most of the 'text reveals' are very similar and I had some difficulty making a discerning choice when trying to view the differences between them. CrumplePop's Revealer accommodates 40 codecs and comes wit 119 templates, 14 drop-zone styles, 5 fonts and 3 color temperatures. Once you have downloaded Revealer, as I suggested with the Splitscreen plug-in, I again encourage you to drag over only the codecs you will be working with to the Motion templates folder.

You can store the rest on another drive or anyplace else as long as you remember where you stored it for future use. This will save you the need to scroll through a bunch of format templates you don't need once you are in post. When used as a text effect any of the Revealer styles you use will go in and out of focus. Accompanied by the right audio, the effect is quite erie as it was meant to be. 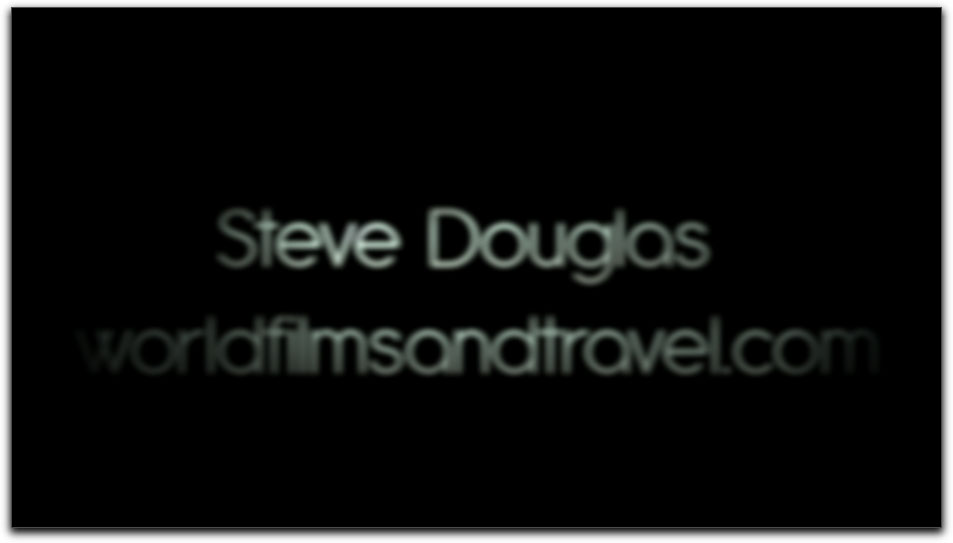 Using the candelabra arial noir setting, I am set to go should I be chosen to direct Halloween XXV or lead a trip to Vlad the Impaler's castle in Transylvania.

The Revealer text can easily be placed over a still or video without having to utilize the composite mode. Each of the CrumplePop plug-ins defaults to 48 seconds. I suppose that this is to accommodate those with very long clips they hope to use, but I wish there were some way to change the default. I found it a nuisance to have to change either the time in the viewer before dragging to the sequence or, having to blade the default 48 second clip each time I wanted to insert it in the timeline. 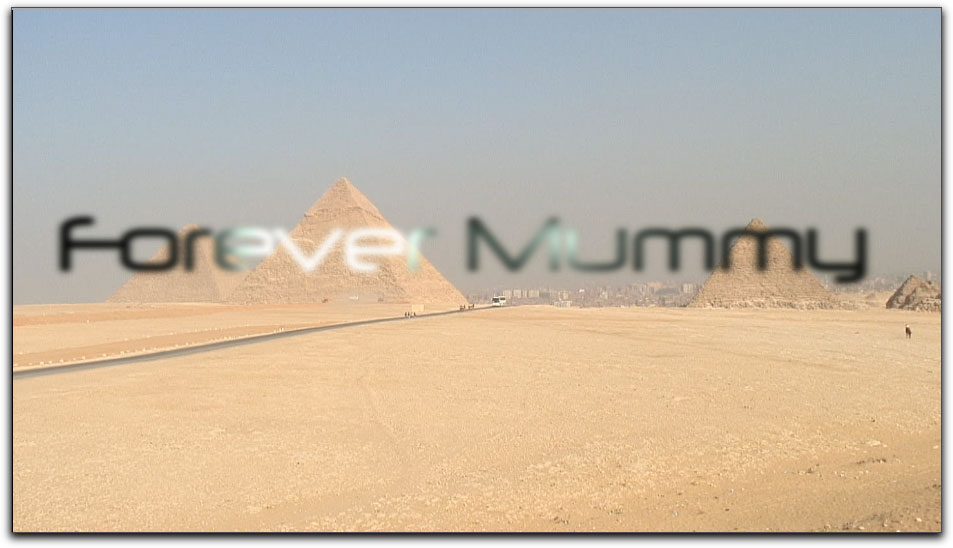 When using CrumplePop's Revealer in its DropZone format for use with stills or video, I had no difficulty at all and the in and out blur/focus/blur effect produced the same sense of the mysterious and spooky. You can adjust the speed of any of the Revealer text or Drop-zone styles, however, any color correction you apply to the clips prior to using in Revealer will be lost once they are used in any of the CrumplePop templates. This is due to Apple's own implementation of its master template structure but is something you will have to deal with. Due to the nature of Revealer's effect, I did not find this to be an issue of the same magnitude as I did using the CrumplePop Split-Screen templates. 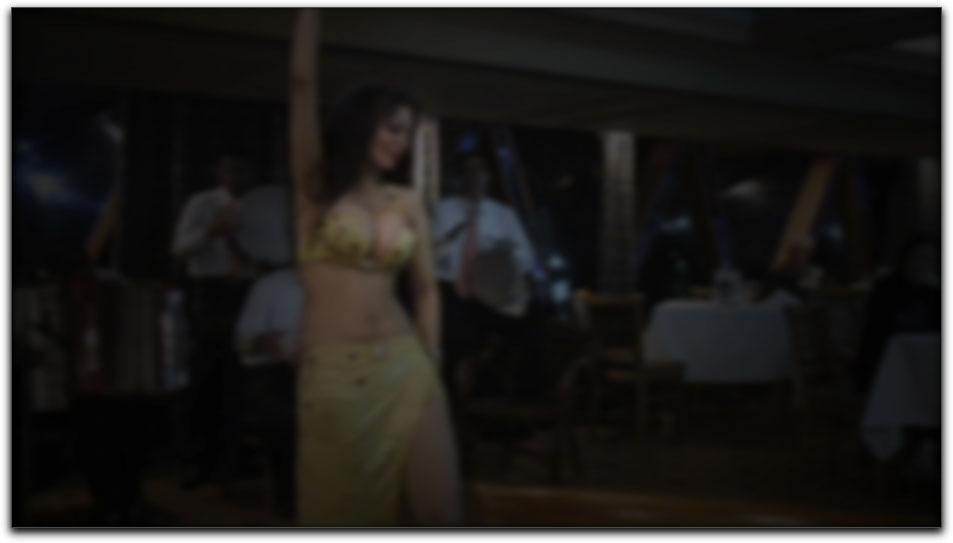 CrumplePop's Metal plug in is downloaded and installed the same way as the rest of their effects downloads and was just as easy to use. Along with the many formats available to use comes a folder of textures and sounds. The single texture is one of a 1920 x 1080 Pro Res LT smoky mist of excellent visual quality that can be utilized in too many ways to mention. The remaining 5 files are all 16 bit 48k audio files of metallic clanks and clinks, whooshes and fly-ins and outs. They sound great, full in their frequency response with excellent bottom end.

While you can certainly use other audio or foley effects with the many varieties of the CrumplePop's Metal texts, the supplied audio files will be perfect with any of them. There are 3 different metal choices, sheet metal, copper, and chrome. Each choice has an assortment of fly ins, fly outs, drop downs and as well as some great lens-flares to enhance the effects. My only problem was that, before rendering, I found it difficult to move through a clip frame by frame to see the text actually drop down. Instead, it appeared as if the text were already there and centered. Rendering went surprisingly quick and, once rendered, the action of the chosen Metal clip was clearly visible. I frequently found that I needed to slow the speed of the clip to truly see the effect in action. 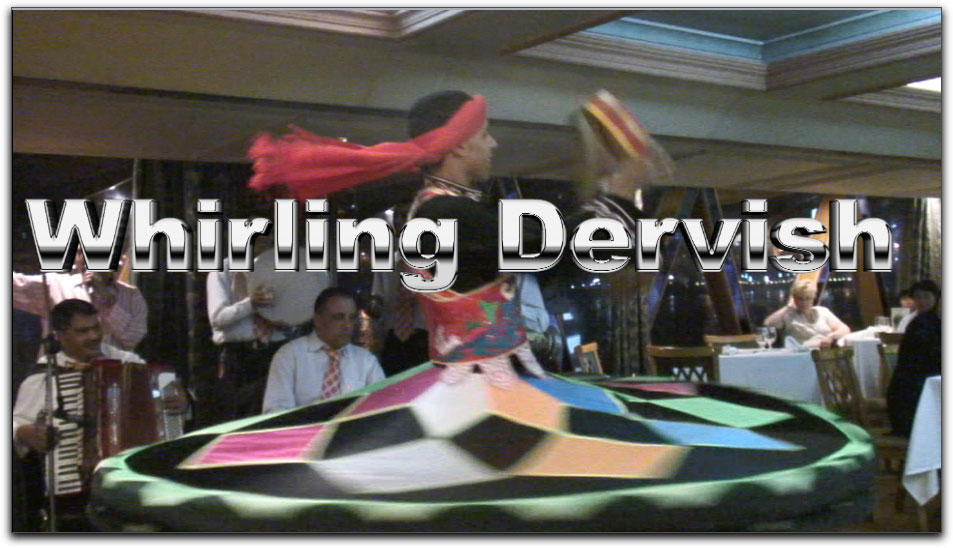 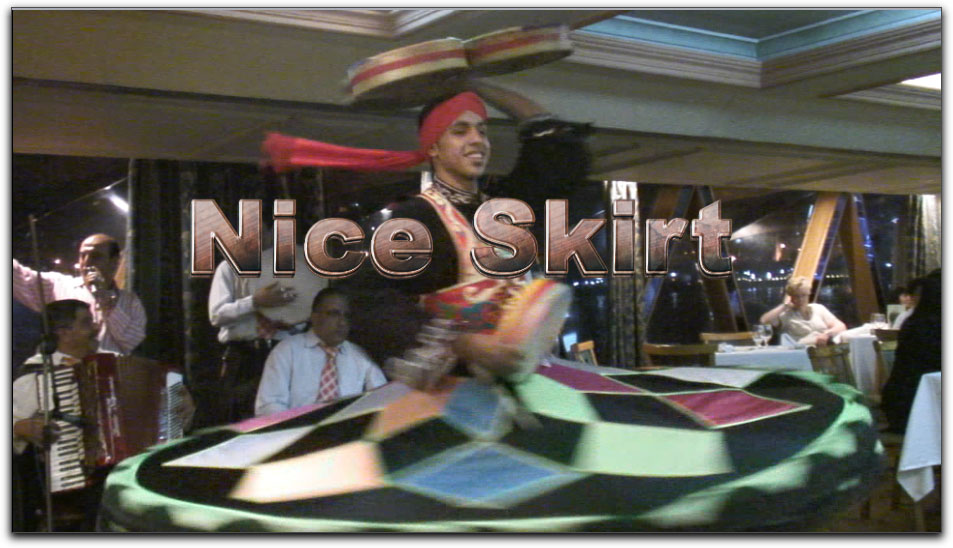 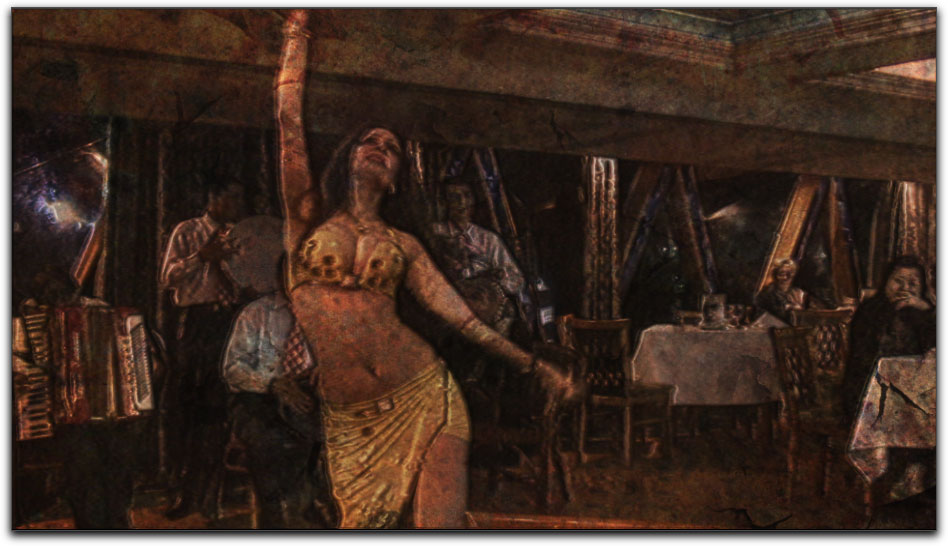 However, where CrumplePop's Metal really shines and comes in handy is not when just metallizing an image but when using their templates for your own logos. Your logo made with an alpha channel can be metallized in any of the three metal choices and fly in or out, drop down or kept as a static image. You only need to drag your logo over to the drop zone well of the template you choose and you have a great way to segue your company logo into the credits. 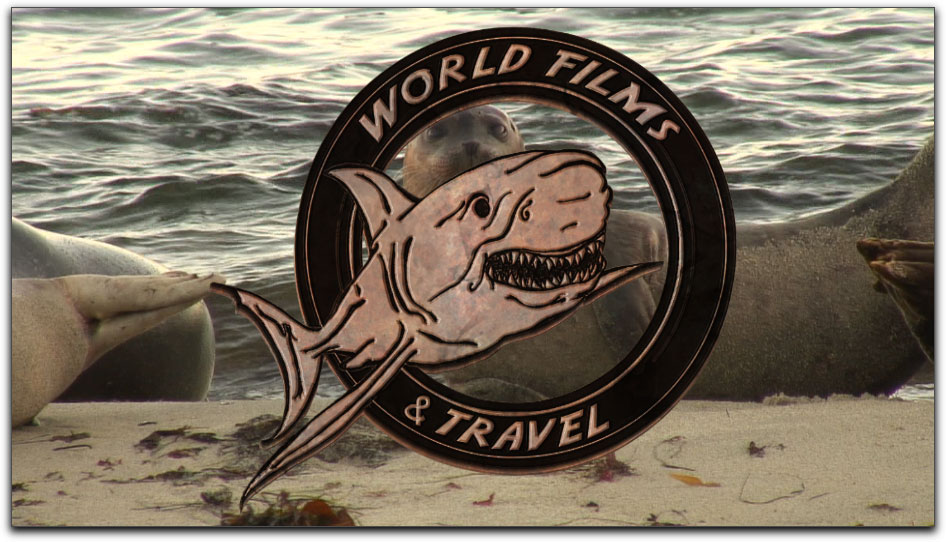 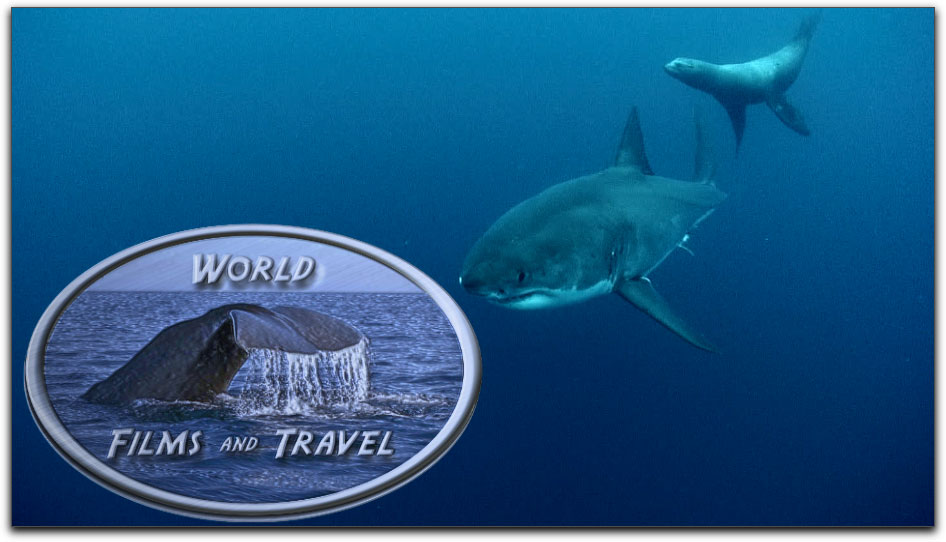 If you want to add a lens flare to your logo drag it to the layer above your template, making sure it is properly aligned, and right click to Composite/Add. You can then reposition the flare any place you want, or even add more flares if so desired. 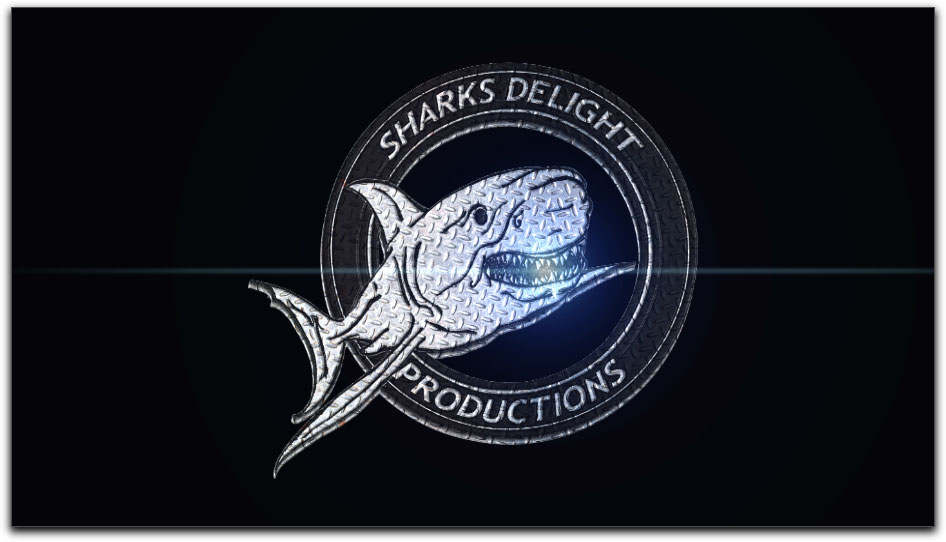 CrumplePop's Metal templates can really come in handy when creating powerful and dynamic intros for projects. Recall the opening bars to the 'Terminator' movie theme and there you have it. One thing I like to point out when I review any company's products is the presence, or lack thereof, of app support and customer tutorials. For each of CrumplePop's software templates/plug-ins there are plenty of finely produced tutorials from 'just getting started' to 'advanced uses' for purchasers to get the ball rolling. This is something every company should provide as it bespeaks of customer concern and satisfaction.

Having recently purchased a new Mac Pro gave me the opportunity to clean up my new hard drive by not reinstalling many of the plug-in sets that either duplicated others I used or that I simply didn't feel as if I needed or wanted. That I did a reinstall of CrumplePops SplitScreen, Revealer and Metal on the new 8-core speaks highly of my opinion of their usability and quality. And that's my bottom line.