Ever since an update of either Final Cut Pro, QuickTIme or Pro Apps (no-one really knows) Final Cut Pro has a nasty bug when exporting a self contained quicktime movie from a DVCPRO HD (720p & perhaps 1080i) timeline. The aspect ratio and frame size of the resulting self contained movie is incorrect and therefore requires render when brought back in a native DVCPRO HD sequence - even the same sequence the movie was exported from.

For some of us, this is a big issue. Each re-render takes up to 2 hours per hour show. In our case, we are currently in post on a 13 part History Channel series, 1 two-hour documentary, 3 one-hour Biography Channel programs, 2 one-hour documentary specials and 1 two-hour History Channel documentary special. The network requires up to 14 deliverables per show (HD, SD, Texted, Textless, Short Forms, Cut Downs, Previews, etc.) - Add it up ; that's nearly 280 deliverables (20 shows X 14) each needing render - we're looking at 560 hours of unnecessary renders. Without mentioning the concern on what the re-renders are doing to the visual integrity of the programs.

Why use DVCPRO HD?

It's a fair question, especially since the release of the very promising Apple ProRes codec. Our reasons are simple:

Why the need for exporting self contained and reimporting them?

Our reasons are the following:

A copy of a FCP 6 project with media (44 MB) which was used to write this document is available to download at:

The bug is simple (Illustrations below)

Figure 1: Reimported Clips from incorrect OUT points have the wrong Pixel Aspect Ratio and Frame Size

Although the following aren't legitimate workarounds they do shed some light on the nature of the bug.

Place a correct OUT point (The Out Point Inclusive rule): 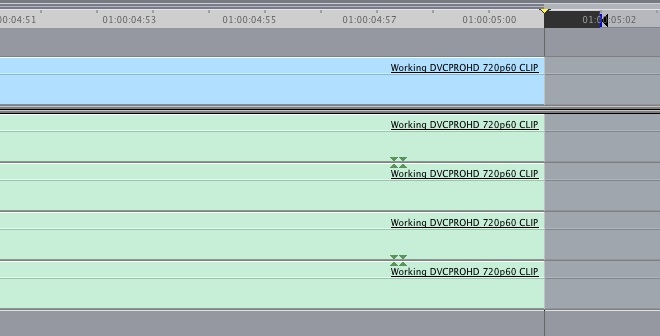 Figure 2: This OUT point includes on blank frame after the clip.

It is by using this method to place the IN and OUT points on a single clip that the bug manifests itself. Place a correct
OUT point on the end of the clip (one frame back) and the resulting self contained movie will not have the issue described
above (Figure 3). 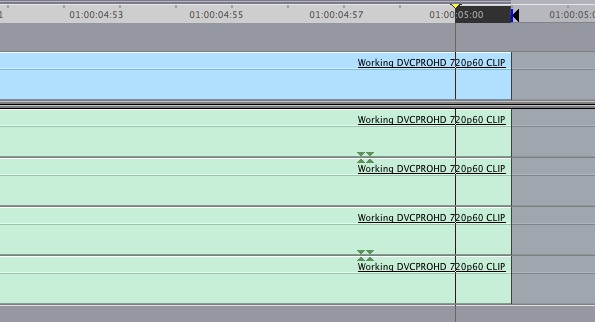 Figure 3: This OUT point includes the end of the clip without an empty frame.

Figure 4: Clip with the wrong Aspect Ratio and Frame Size requires a render, the other doesn't.

So it looks like FCP gets confused on the settings of the exported clip if any included frames from the sequence does not
include a clip (duplicating the working clip and exporting it as one self contained with correct IN and OUT points works
fine). Including Slugs, FCP text, etc... doesn't.

Placing a correct OUT point and moving the IN point back a frame to include an empty frame does trigger the bug as
well.

This workaround would work great for solid clips in a timeline but unfortunately, slugs, bars, text are often necessary in a
sequence.

This workaround is even less desirable than the above but it works. Check the 'Recompress All Frames' checkbox in the
export window and the resulting movie will have the correct settings. The problem is that this defeats the purpose of
exporting a self contained movie since your material will go through an additional compression degrading the quality of
your material.

Rendering all your non DVCPRO HD assets (Text, Slugs, etc...) to DVCPRO HD and reimporting does not solve the issue.

It seems that the issue starts with the quicktime movie. In the exact same circumstances (same timeline) some generate
the bug, others don't, even with 2 clips which seemingly have the exact same settings (Figure 5): 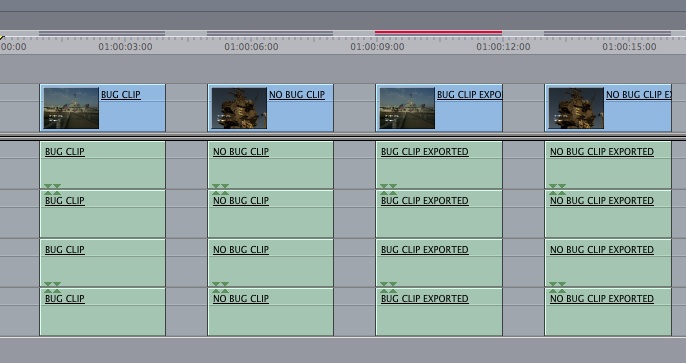 Figure 5: Although the BUG CLIP & NO BUG CLIPS both seem to have identical settings and play without render in the
DVCPRO HD 59.94 Timeline, they generate different results when exported with an empty frame from the sequence

They both don't need rendering in a DVCPRO HD 720p 59.94 timeline but one will generate a wrong aspect ratio self
contained the other won't.

All reported settings in the FCP browser are identical (Figure 6 & 7).

Figure 6 (Part 1): All reported settings in the FCP Browser seem identical between BUG CLIP & NO BUG CLIP but they
generate different results when exported.

Figure 7 (Part 2): All reported settings in the FCP Browser seem identical between BUG CLIP & NO BUG CLIP but they
generate different results when exported.

The issue is definitely with the clips. What is different between these clips that makes FCP behave differently when
exporting them? The answer to this question will lead to resolving this bug.

Frederic Lumiere is an award winning director and editor and an industry recognized leader in the fields of HD production and post-production.  He's latest feature film, "Tomorrow is Today" starring Scout Taylor-Compton (Rob Zombie's Halloween) to date has received 10 awards including the Directorial Discovery Award from the Rhode Island International Film Festival, The Best Actress Award from Method Fest and Best Feature Film From the Garden State Film Festival.

Frederic is also the creator of Lumiere HD, a software recognized by Apple as the only viable solution to edit HDV in their platforms for the first 2 years of the introduction of the format.  He has also been instrumental to the development of the RED digital camera.