As you probably know by now, Apple has updated FCP to 10.1 and there is some debate as to whether 10.1 is a major update or not. While there have been improvements made to some of the existing features and a few new features added, there is one area that has been completely reworked/redone and that is Media Management.

Normally a read of "Final Cut Pro - 10.1- A First Look" by Steve Martin and Mark Spencer of Ripple Training would be enough to get you started with the new features. However, with FCP 10.1, this is not the case. The media management process is now completely different and, as such, you are going to need a guide to understanding FCP's new media management. New terminology such as Libraries and the fact that Events now contain both Projects and Media is going to require new insights into media management and its new workflow. At first blush these changes may be a bit hard to comprehend and this need to understand lies at the heart of this tutorial by Ripple Training. The tutorial devotes a number of chapters that deal specifically with media management and breaks down its elements in a very understandable way. One thing that helps enormously is Ripple's use of graphics that very clearly illustrate the media management and workflow process. 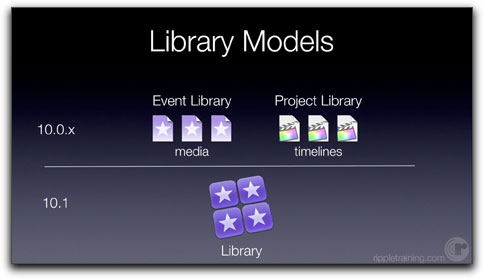 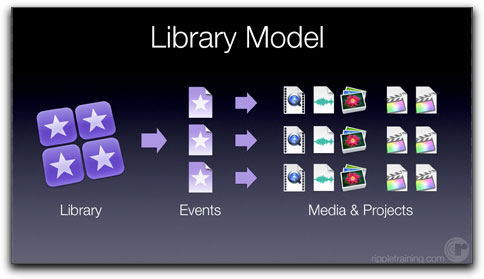 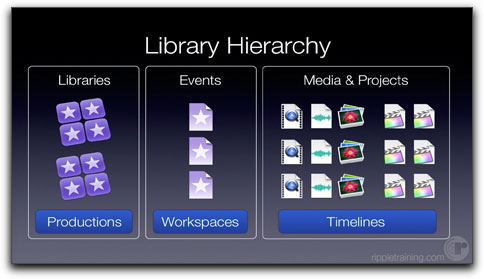 The way FCP handles Libraries, Events, Projects, Media, Organization, Import, Archiving, Sym Links (Aliases), Consolidation, XML transfers, managed Media, External media, working with Remote Editor and other elements are throughly discussed and illustrated in a step by step manner. This tutorial clearly covers some new concepts such as Hard Links and other 'under the hood' Finder processes that affect how FCP now works with Projects and Media. 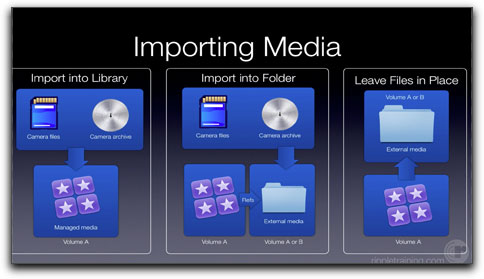 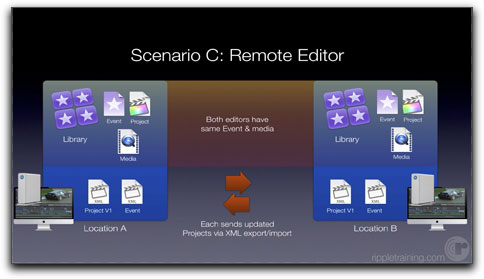 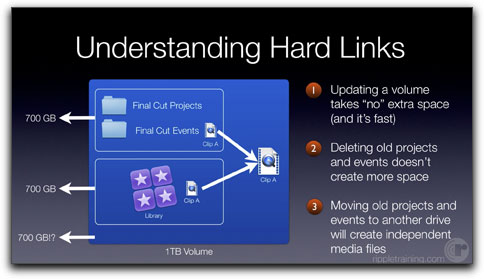 Just like all of the other tutorials produced by Ripple Training, this tutorial is of the highest production standards. Steve Martin and Mark Spencer, working together, walk us through the tutorial starting with the FCP 10.1 update process and then through the new and improved features and, very importantly, the changes to Media Management and all of its ramifications. The attitude on set is comfortable and friendly and while there is some banter between Steve and Mark, even this provides the viewer with important and relevant information.

This tutorial is presented in 16 lessons with a running time of 4 hours. 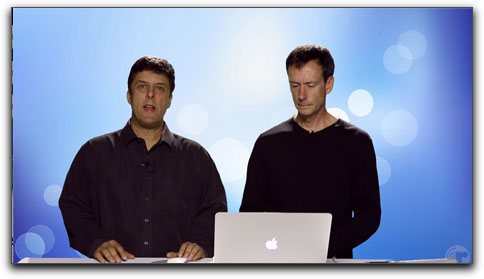 The major areas covered are listed below. 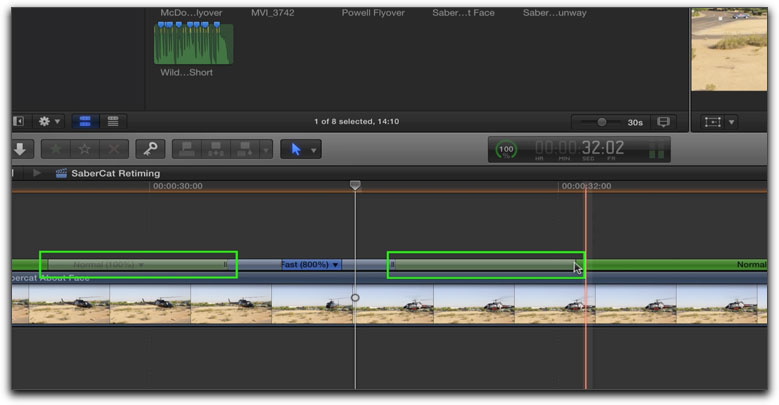 So, who is 'Final Cut Pro 10.1 In-Depth' for? With this tutorial, there is the assumption that the viewer is familiar with editing in FCP. If you are someone who is brand new to FCP, and need to learn Final Cut Pro X from the ground up, there is this 6 hour tutorial from Ripple Training, which covers all FCP basics, everything from initial import to final output. The Apple Pro Video Series: Final Cut Pro X is presented in 42 individual lessons with a running time of 6 hours.

As I said earlier, with most FCP updates, just looking at the 'What's New' should suffice to introduce you to the new features and changes. With FCP 10.1 this is not the case. The changes to Media Management, which are most welcomed and greatly improve the application, require that you learn and understand the new Media Management paradigm in FCP 10.1. In this tutorial, it is obvious that both Steve and Mark are very familiar and comfortable with the new Media Management and their enthusiasm makes learning an enjoyable chore.