Why are my FCP Productions Darker on my clients PC's?
By James Diefenderfer and Philip Hodgetts

This is one of the most posted questions on all FCP forums. It is most often posted by new editors or editors that are providing their first production for a PC client. Full disclosure - it was one of James' first post (Aug 01) as well after he had spent a wicked week editing his first FCP production. Wicked because it was frustrating and exciting all at the same time only to end up in complete darkness about why his fabulous production was way to dark on his clients Windows based PC. After all, he had done everything correctly; selected only the best shots, previewed on a NTSC color calibrated monitor and even used FCP's broadcast safe filters.

So, what went wrong? His attempt to 'wow' his client was foiled by the Gamma Monster. Sure, we all know who that is, don't we? Nope, he did not and he is not ashamed to admit it, after all acknowledging is the first step to recover, isn't it?

James is and always will be a Mac-head and while the world in his head is a wonderful one he has had to admit that not everyone has seen the light. If he wants to continue working in the Production Industry he must continue to try to understand the difference between the two dominant platforms which brings us, finally, to what he has learned about the Gamma Monster so he can better deal with it's attempt to sabotage his productions.

Now that the easy reading is out of the way we'd like to provide several solutions to help you resolve the 'PC Gamma Issue'. However, for these solutions to work several assumptions have to be made. 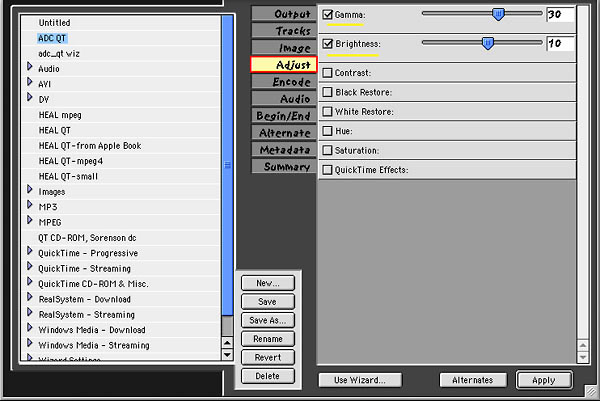 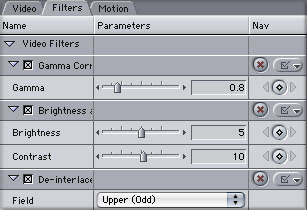 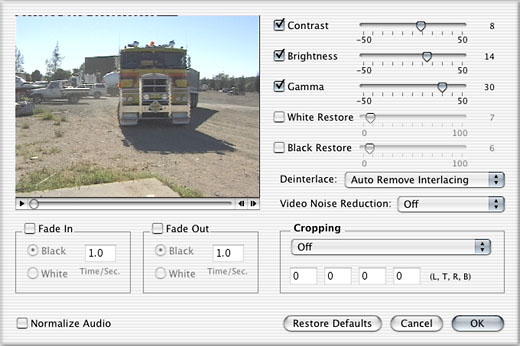 As you can see you have a number of choices for correcting your Gamma and making sure that your Final Cut Pro productions look good on your clients PC's. However, it is important to remember that Gamma correction is only one item in the long list of pre-processing steps when you are compressing productions for PC playback.