You've shot some nice video but now you would like to take the subject out of the foreground and background and place it on top of another background scene. It is one thing to do this if you were shooting with a blue or green screen and could chroma key it all but, alas, you were outdoors on location and didn't have that luxury. As an underwater film maker, this situation is the norm for me. Sometimes I like to play and be a bit creative with it all and with the particle emitters in Motion there are all kinds of possibilities. Sure Motion comes with its own aqua balls, leaves and butterflies but does it have lions, tigers and bears? Oh my, no it doesn't and that is what you want. In fact, you want a whole bunch of lions and tigers and bears and even have that footage from the zoo you shot or the safari you went on.

Creating the necessary mask in Motion is not a difficult procedure so lets begin with this effective but simple tutorial.

1. Once you have selected the frame from which you wish to separate the object from its surroundings, import it from your Motion File browser into the canvas. ĘKeep in mind that we are working with a still image here which you can make and export to Motion from Final Cut Pro.Ę You can use a moving image but only if it is pretty much stationary like a talking head.Ę 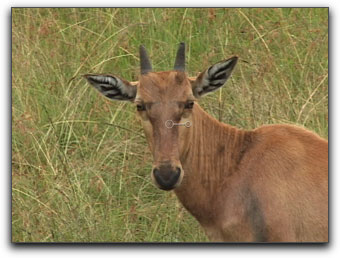 Original Frame from Video in Canvas

2. Create a mask image by hitting Command/ Shift/M which will then show up in your layers tab. Drag the image mask above the object.

Bring the Image Mask to the top of the layer

3. Highlight the object itself, not the image mask.

4. Use the B Spline tool to separate your image from the background and foreground. 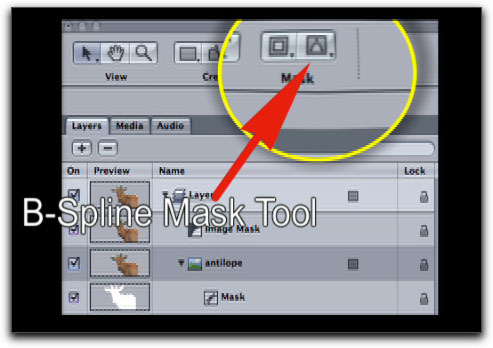 When you have gone all the way around your image, the last connecting dot will loop them all together in one complete mask. When applying the dots which make the mask I will frequently zoom in on the object in the canvas to 200% or more. This enables me to follow the outline, separating the image more closely from its surroundings. Each of the b spline markers or dots can individually be moved and adjusted by simply clicking on them and making your manipulations at that point. As you can see from the image, because I have zoomed in while applying my mask points, they appear very close together. This enables me to get a more specific mask without 'accidently' including unwanted back or foreground material. 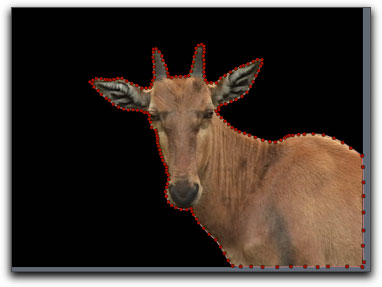 The completed mask is now ready for Export

5. Now we highlight the image mask in the layers tab.

6.ĘGo to 'File/ Export and name your mask if you have not already done so in your layers tab.Ę You may export this mask to your desktop or, as I do, export it to a special mask folder to house your collection of masks for current or future projects.

7. Check the under 'Kind' it says Quicktime Movie and click 'Options" 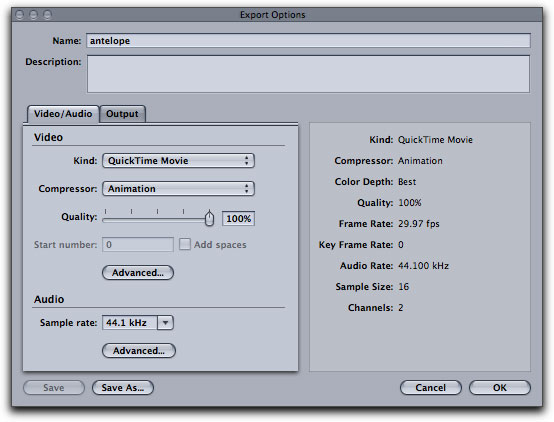 8. A new window comes up repeating that it is a Quicktime movie, however below 'kind' it allows you to set the compressor. Set it for Animation and click on 'Advanced' 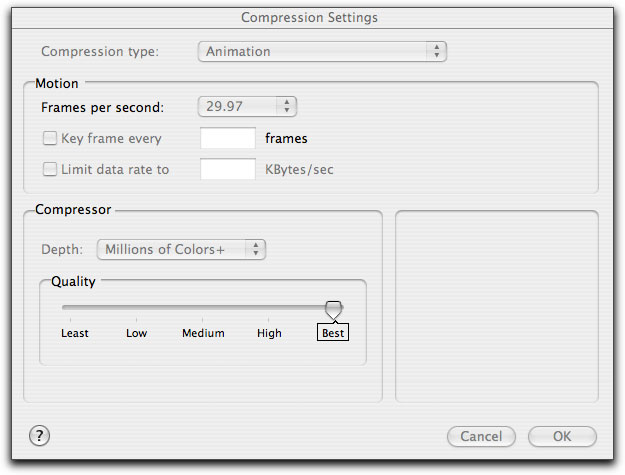 9. Your compression settings window will open up. Under 'Depth' I click on Best Quality and 'Millions of Colors +'

Exporting is a breeze

Congratulations, you have created an object mask with an Alpha channel in Motion. This can now be looped and placed in your particle emitter or replicated to create herds of creatures . 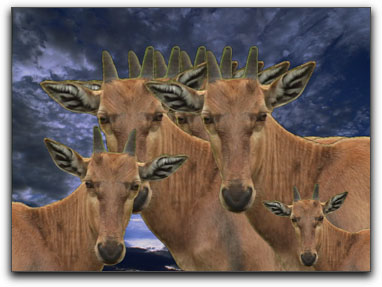 Bottom line, you can have a lot of fun playing with masks, they have hundreds of enjoyable and creative uses. Hope this is one you'll find yourself using.