Great Titles with the DV Codec
By Philip Hodgetts

OK, realistically, they are going to be good titles. If you want great quality then you will need to follow most of these guidelines but NOT compress to the DV codec. The DV codec is not optimized for text. It was designed for real-world images where images blend together smoothly rather without hard lines. In this example see how the edges blend together cross 2 or more pixels. 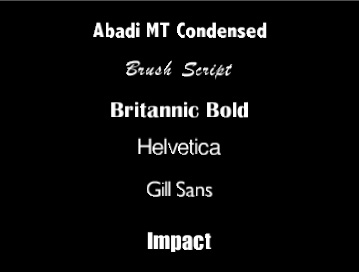 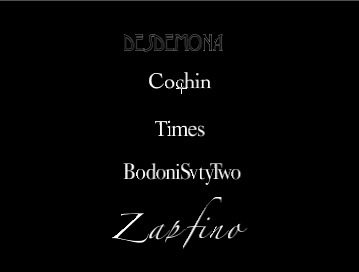 Work with the scopes 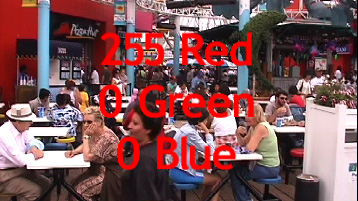 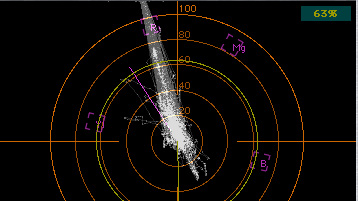 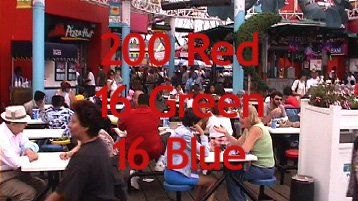 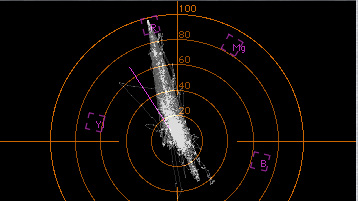 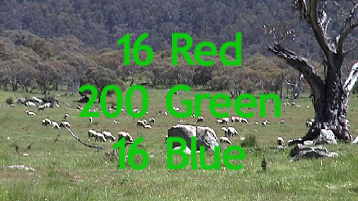 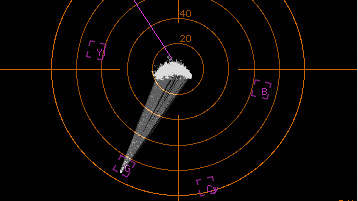 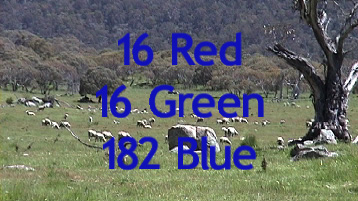 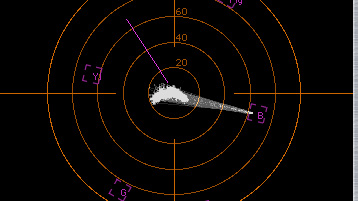 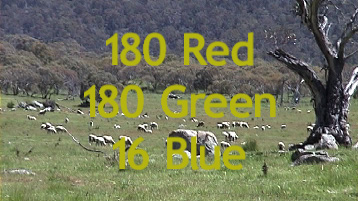 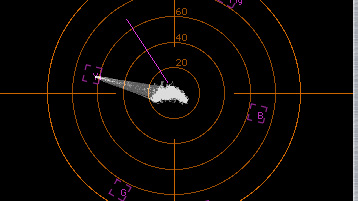 Text can be overly sharp


Whatever you do ultimately it will be compressed to the output codec.


Pre-rendering to uncompressed will not help and might make it worse.


All the electronic factors that make the signal ring. 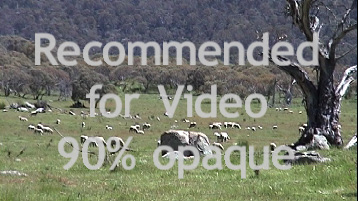 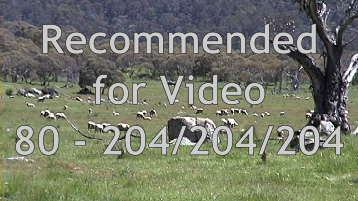 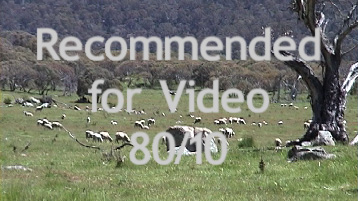 He fell in love with Non-Linear Editing the first day he saw an Avid MCXpress, and purchased a Media 100 in late 1994. His first exposure to Final Cut Pro was at NAB 1998 when the alpha version was on limited display and immediately recognised its potential. His first Final Cut Pro job was a TV commercial that was on air in PAL the week Final Cut Pro 1.0 was released. FCP 1.0 did not officially support PAL.

His current major project (apart from updating the DV Companion, extending the Companion concept to other software and building a new website) is editing a long form documentary with 40 hours of source tapes in Final Cut Pro across the Pacific. Editing in LA with a Producer making revisions in Sydney by sending Project files by email.

You can purchase DV Companion by clicking HERE  NOTE: lafcpug gets a small percentage of sale