For those looking for a set of Final Cut Pro Plug-ins featuring wowy, zowy transitions and filters full of exciting shard breakaways, 2 & 3D animated turns and flyaways, morphs and motion trackers....well, time to look elsewhere. They exist, but just not here.

This is a very specialized set of plug ins, subtle in their effects but immeasurably more useful to the artist editor who is not just satisfied with the look and feel of standard video. Digital Film Tools' 55mm Plug-ins for Final Cut Pro is an exhaustive set of of optical filters meant to replicate and simulate the look and feel of many of the many camera filters, film grains, lights and specialized lenses inclusive of demanding color correction with either 8 or 16 bits per channel processing.

The installation of these filters went smoothly, as expected. Applying the filters was also a simple thing, however, there was a frequent delay of a second or two before any adjustments to the parameters could be seen. This was evident by the pointer arrow running black to white as you often see in After Effects. This didn't occur with each filter but it did happen often enough to mention. Never the less, the entire set is rock solid and never caused a crash at any time on my DP 2Ghz G5.

Because the 55mm collection of plug-ins is primarily a set of color correction and photographic applications similar to those found in Photoshop, the effects upon the original clips will be subtle. And that is its greatest strength, you have to work hard to actually ruin something and, even then, it would be easily correctable. Making sure to have your NTSC monitor to rely on rather than just your computer monitor is important. The subtle shadings provided by many of these plug-ins might not, at first, seem to be apparent in your canvas though you can, if you desire to do so, make an entire clip's appearance change via the many lighting and photographic filters. 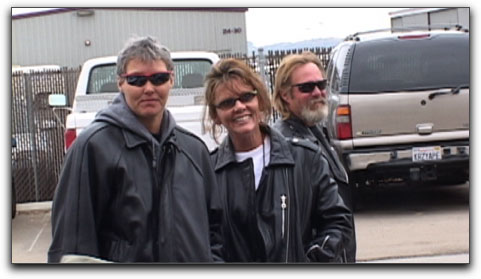 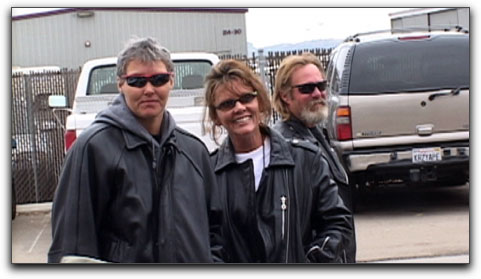 Using the 55mm Defog filter notice the deeping of the skin tones and blacks in the jackets .
Even the shadow beneath the cars appears richer. Subtle but effective.

There are over 100 filters in this set providing a substantial basket of tools to work from. While I found that several of the filters ostensibly created many of the same effects, there is no denying that one could create literally thousands of different photographic effects. Several of the filters really stood out for me; you might find others that may be more useful in your grab bag of tricks. Either way there is certainly enough of a diversity of filters to chose from. 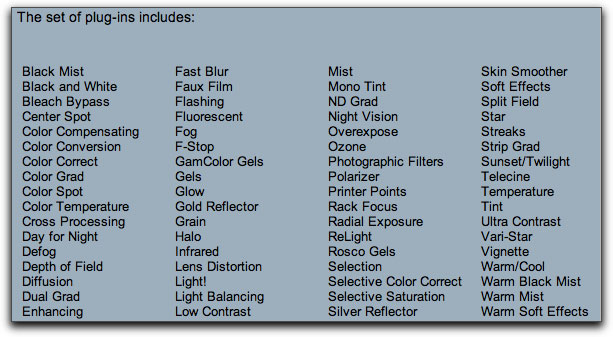 The 55mm Skin Smoother could be extremely useful for those extreme close up shots.

Trying to get rid of that nose shine 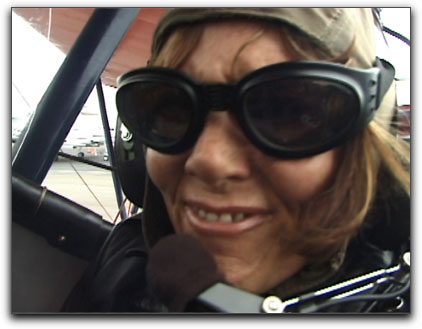 After applying the Skin Smoother filter. No extreme change
Subdued is what I was seeking and the filter allowed just that.

As an example of a more obvious effect, I liked using the 55mm Vignette filter as it allowed me to adjust the color and opacity of the vignette as well. 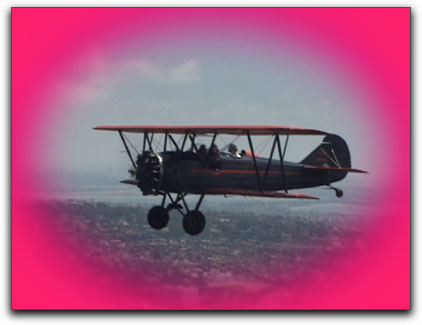 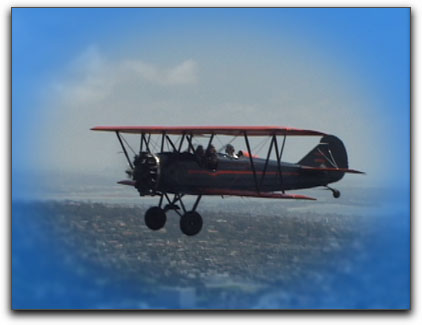 Adjusting the opacity adds to the effect

An animated underwater scene created in Psunami was easy to adjust using the 55mm Fluorescent and Soft Effects filters. Aside from the obvious color change, the sharpness of the waves has been softened just a tad.

The F Stop filter enables you to manipulate the red, green and blue values of your overall image as well as individually to adjust the highlight areas, midtones and shadow. Since the F-Stop filter works as a synonym for the aperature of one's still camera, each adjustment (or F stop) will be twice as bright as the next. 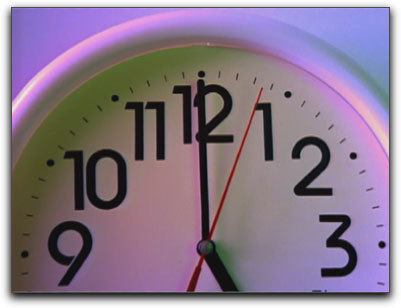 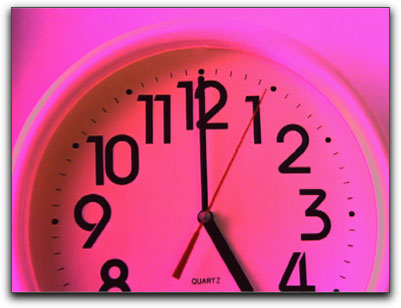 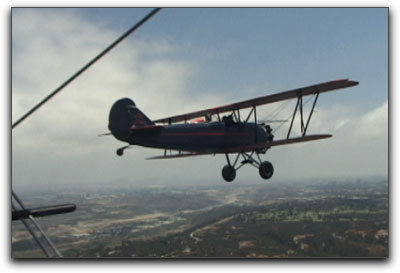 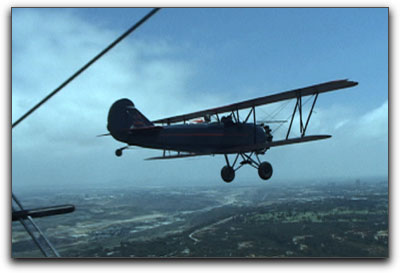 With the 55mm Warm Mist Filter I was able to remove a bit of fuzziness from the fuselage while bringing out a more saturated blueness in the sky.

As you can see from the above list of filters, there are far too many for me to preview them all in this review. Never the less, should you need just the right filter to enhance and compliment that clip you've been working on, while trying to provide it with that perfect feel, you will most likely find it right here in the 55mm collection.

While the Digital Film Tools website does supply a forum for users , I noticed that very few have actually logged on to it. Perhaps that is because it may be new software. There are no on site tutorials to help the new user figure out how to create the same effects that are used as filter examples on the site, however, the 55mm PDF manual does a good job of explaining the function of each of the filters parameters as well as supplying a short tutorial for the filters themselves. The bottom line with the Digital Film Tools 55mm collection is that you will have a powerful set of optical filters from which you will be able to make the subtle changes that separate the wheat from the chaff. If it is your desire to gain the ability to make exacting changes in terms of color correction, and natural lighting and well as to simulate various photographic effects then you need search no further. The 55mm plug- ins can and will do the job for you.