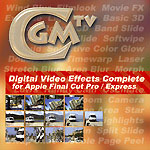 
Several years ago, Klaus Eiperle developed such unique and valuable plug ins for Final Cut Pro that Apple bought his first set of transitions and filters, CGM DVE Vol. 1+ to be used as a standard addition to their effects inventory. Then he really went to work and developed his CGM plug in software Vol. 2.0+ which, after going to look over his site, I purchased right away and have been happily using ever since. Up until now Klaus has reliably and steadily notified users of the free upgrades and improvements to these filters & transitions, which were always welcome in this editing bay. Well, time for something new and Klaus has done that by providing 58 additional unique and useful plug ins to enhance and improve the choices editors now have at their disposal.

There are simply too many additional filters and transitions to highlight all of them and for those many editors who have been using the CGM Vol. 2+ software, you are probably familiar with at least 2/3s of them. However, it is that last 3rd that I am happy to show off to you. Before we take a look, below is the list of the many new transitions and filters, which come with the complete package. 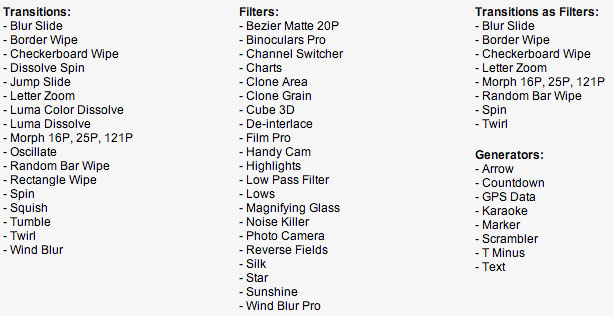 One very nice and useful generator to come with the new Vol.3+ is the Arrow generator. It has a fully animatable arrow that can be moved around the screen with different lengths and shapes of both the shaft and arrow point. As part of this neat generator, a text section allows you to accompany the arrow and is easily moved either horizontally or vertically around the screen. 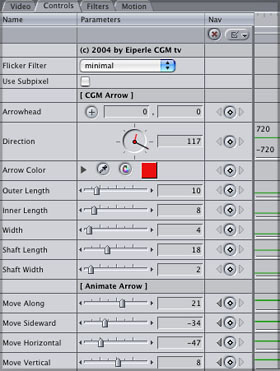 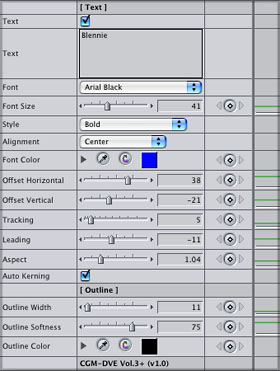 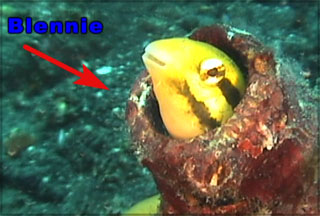 For those lazy folk who don't feel like making their own countdowns and are not opposed to using a countdown other than Final Cut Pro's, CGM produces a fine countdown that allows you to change both the colors, as well as to include the name of your company, film name and copyright and the film length. This one can be a real timesaver as all the controls for these functions are right there in the controls tab. 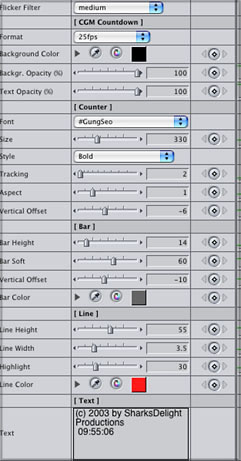 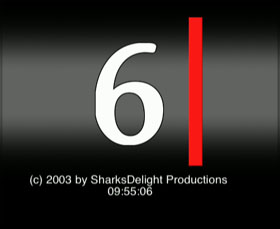 Have you ever wanted to reproduce that often used text effect where the letters are spinning like a one armed bandit to take your money in Vegas. Easy as pie with CGM's new Scrambler generator. Just apply the generator to the slug or matte, set the duration and type in the text. The text is of excellent quality on my monitor and it worked flawlessly. 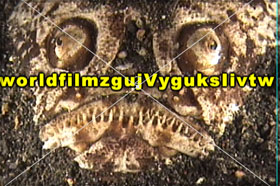 And for those Karaoke lovers among you...don't be shy, you know who you are, here is the generator made just for you. After just a few minutes to figure out how to set the text marker lines, I had a ready-made song to sing. This can be placed over a plain matte or pictures. Any way you like it. The colors change as the lyrics go by just like your regular downtown pub. 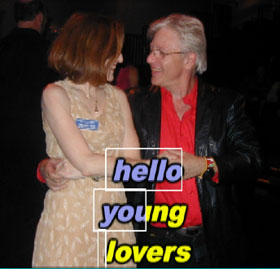 In the new filters category, the film pro filter works nicely right in its default setting. The additional grain and softness looks genuine with a great many manipulations available. 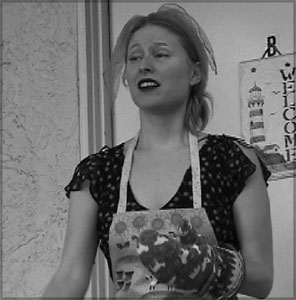 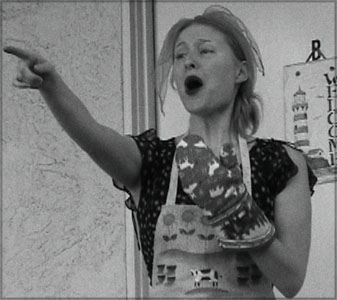 The star filter also works nicely giving full control over the length and brightness of the star streaks as well as body. It can be key framed as a motion graphic or simply used as a way to give that cheap ring you gave your girlfriend an extra impressive sparkle in the picture you took of her on Valentine's Day. 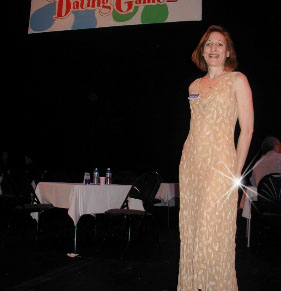 For documentary type effects, the magnifying glass filter is a nifty way to spice up your film. It works well adding a realistic effect of the enlarged portion of your screen. It also adds a drop shadow to the glass enhancing its' reality factor. 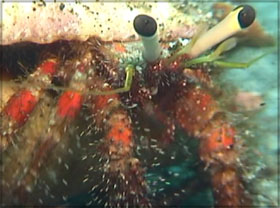 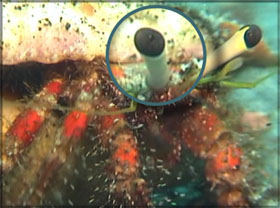 New to the CGM inventory are the Clone Area and Clone Grain filters. Both can be useful in a number of ways. This works in a similar manner to many of the Cloning type filters found in Photoshop. One sets the Bezier points of the area they wish to copy and then simply goes to the offset area to adjust the section they wish to place the clone over. This is more useful with a still object of course, however, if you have the time and determination it can be key framed to follow any moving object. I found, however, that using the slider controls in this, as well as in several of the other filters, to be awkward in that it was difficult to be very precise. Thus, I would recommend that you use the sliders to set the initial area and then go to a numerical setting to provide the precision you will need. 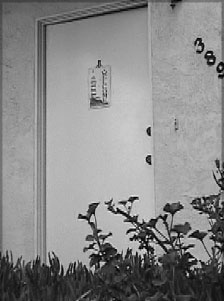 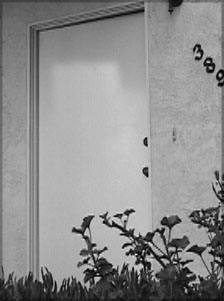 One very important consideration in using CGM's plugs ins is the excellent product support you receive from Klaus himself. Over the years I have had the need to email him with various questions whenever my own brain cells took a vacation to the Caribbean. He always got back to me quickly with instructions or explanations. In addition, he monitors the Ken Stone and other sites and I have seen him respond to many queries others might have had. His website offers many useful tutorial workshops and examples of his filters, generators and transitions in action. I will never understand why this is not provided by the many other producers of software for those who are considering making purchases or who, once having bought software, might need a little help getting started to learn them.

CGM Vol. 3+ Complete is just that, complete. It combines Volumes 1, 2 and the new 3 in this just released package. For those who do not already own Vol. 2+ than purchasing the complete Vol. 3+ is definitely the way to go, as you will now update your effects windows with the entire spectrum of the CGM production. For those who already have Vols.1 & 2+ installed purchasing only the additional generators, transitions and filters is a welcome option. Purchasing just the new volume comes with the download price of $174.00 or the get the disc for only $179.00 plus a $10.00 mailing charge.

There are a great number of interesting and helpful plug in sources on the market today. Some are certainly interesting but not always things that would be useful on a regular basis. The CGM package is not one of them, its' diversity and quality make it an essential tool , one of quality and pragmatic application. Let me highly recommend it.

Steve Douglas has been an underwater videographer and contributer to numerous film festivals around the world. The winner of the 1999 Pacific Coast Underwater Film Competition and the 2003 IVIE competition, Steve has also worked on the feature film "The Deep Blue Sea" and is one of the primary organizers of the San Diego UnderSea Film Festival. He has used Final Cut Pro since its inception and has taught film production classes for many students with the San Diego City Schools.

CGM DVE Complete is available at the lafcpug store

Computer, Inc. All rights reserved. Apple, the Apple logo, Final Cut Pro, Macintosh and Power Mac
are either registered trademarks or trademarks of Apple. Other company and product names may be trademarks of their respective owners.