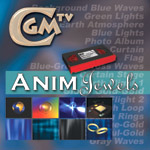 
ANIM Jewels NTSC and PAL by CGM High quality 3D-Animations delivered as QuickTime movies on DVD-R to use in your own productions
(DV NTSC, 720x480). Can be used on all QuickTime compatible editing systems.


For the editor, one way to save a great deal of time creating eye-catching graphics is to use pre-produced animations. There are several companies whose graphics I have used or have in storage for that one day when I need something special and which fits the bill. Digital Juice is one such company whose advertising is omnipresent in most every video and editing magazine and whose products are of high quality.

Well, there's a new gunslinger in town and that is CGM's latest production of Animations called Anim Jewels. The Anim Jewels collection of motion graphics consists of 4 separate themes, 1) Earth Collection 2) Wedding Rings 3) Background Patterns and 4) Curtains, Album and Flags. These can be purchased as separate collections or as a package containing all.

For a relatively small collection of animations, I think you will find that they are both diverse and of exceptionally high quality at a very reasonable price. Each clip runs at different lengths with the storybook opening in 8 seconds, the loopable custom backgrounds at 3 secs, the lights and flyng rings extend to 30 sec, the two types of Earth approaches run 7 seconds, a neat lens flair runs 6 seconds and the attractive animated backgrounds run 16 seconds.

One very nice animation is of a photo album opening up and zooming into a centered picture. By using both the animated movie and the supplied alpha version of the same movie, it is very easy to place your own video or still shot in that space. The entire clip runs 8 seconds and is a nice way to begin a story or introduce a documentary topic. I just wish you could view the entire clip on this site. It reminds me of the old Shirley Temple TV show where each episode began with her sitting down with a large book and, as it opened, the child was drawn into the story. Pretty much the same thing here. 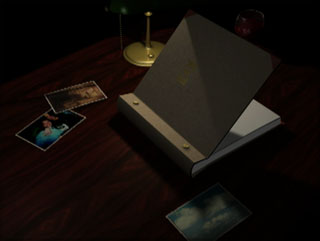 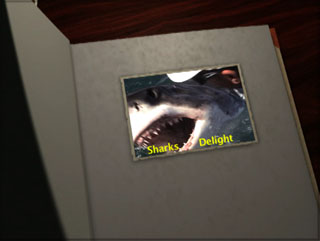 Another approach to story telling is the use of the ubiquitous curtains opening and closing. Klaus Eiperle has supplied two versions of curtains, one with a stage in the foreground and the other without. These both come with their respective alpha channel clips for a variety of creative uses by you, the editor. 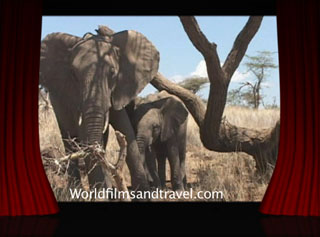 For the wedding videographer the Anim Jewels collection supplies a nicely done series of animated gold rings which, when used together with the lens flair clips and the alpha versions, produces a beautiful set of wedding rings flying together amidst your choice of background animations, text and whatever video clips are appropriate. 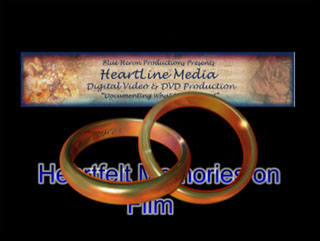 While I have seen several different Earth Approach and Spinning Globe animations, I must say that I like the ones supplied in the Anim Jewels collection the best. The animations, with their duplicate Alpha clips, come at you or away from you in a dynamic manner. 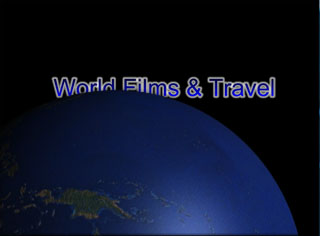 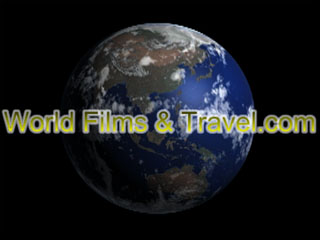 When using the golden or red globes along with some very nice background animations it is possible to produce a really eye catching motif. You'll have to use your imagination when viewing these single images but they really are quite electrifying. 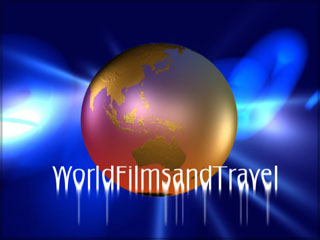 Another series of supplied animations are the CGM flags waving in both real time and slow mo. These clips are fully loopable so adjusting the duration of the clip is not a problem. The flags in these clips represent the U.S.A, the U.K, Scotland and Canada. Don't ask me why Klaus included Scotland here. I was there a few years ago and couldn't understand half of what people said. Nice pubs there though. A nice animated sky background is also supplied but it would be easy enough to shoot your own. 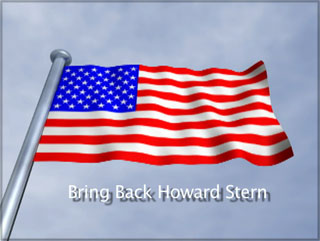 When all is said and done, most of the animated clips I have viewed on the market are professionally done with very high quality. A major drawback is that they are very expensive to purchase. If you are not a part of a major bucks production house their cost might be prohibitive when you think about really only wanting a few of the clips of the many that you must pay for anyway.

In addition, CGM also includes on the disc workshops and sequences in Final Cut Pro, which show you how to get the same effects and usage as the CGM site shows in their demo productions. A very welcome addition to many, I am sure.

CGM now provides you with, while not the largest collection, a quantity of useful animations of the highest quality, at a most reasonable price. The entire collection of the 4 themes, Earth, Weddings, Background Patterns and Curtain, Album and Flag can be purchased for only $109.00. If you only want one of the theme collections that can be done as well, with the Earth Collection at $59.00, the Wedding Rings and Background Patterns Collections at $49.00 and the Curtain, Album and Flag Collections for only $44.00.

It is nice that both you and your wallet will survive this welcome bonus to your video library of tools. Enjoy.

Steve Douglas has been an underwater videographer and contributor to numerous film festivals around the world. The winner of the 1999 Pacific Coast Underwater Film Competition and the 2003 IVIE competition, Steve has also worked on the feature film "The Deep Blue Sea" and is one of the principal organizers of the San Diego UnderSea Film Festival. Steve leads both African safari and underwater filming expeditions around the world with World Films and Travel based in San Diego and Tennessee. Feel free to contact him.

CGM DVE Complete is available at the lafcpug store

Review copyright © Steve Douglas 2004
© 2000 -2004 Apple Computer, Inc. All rights reserved. Apple, the Apple logo, Final Cut Pro, Macintosh and Power Mac
are either registered trademarks or trademarks of Apple. Other company and product names may be trademarks of their respective owners.