So many transitions to choose from; twirling boxes, zooming hearts, double sided page peels, spinning, jumping, skipping, hopping 2 and 3 D amazements of technological computer wizardry and yet when we get right down to it, it is the cut and cross dissolve that we use and rely on the most.

When using the standard Final Cut Pro cross dissolve the pixels from both the source and destination clips fade at equal rates, their transparency equitable on both ends. Nothing wrong with that but suppose we could make that dissolve just a bit more interesting, a touch more dynamic, a little less dull? 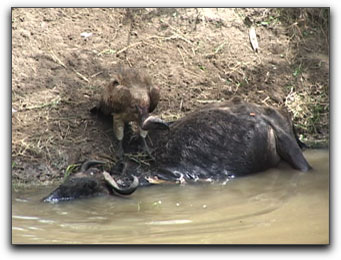 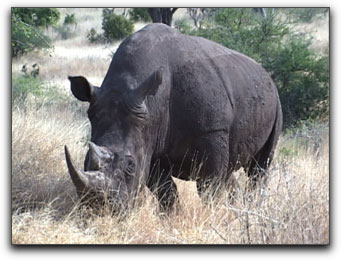 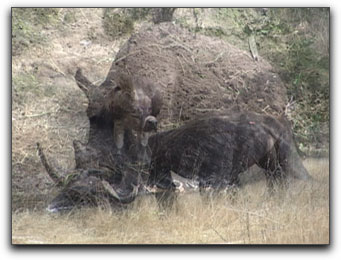 Buena Software has developed their Dissolve Factory for both Final Cut Pro and Adobe's After Effects providing the editor with far more control over the parameters of his/her dissolve. The Dissolve Factory is not the bundle of 20 or 30 separate plug-ins that the title 'Dissolve Factory' leads you to believe. Rather it is one single plug-in whose adjustable settings enable you to create dissolves based upon either a clips luminance, alpha channel, saturation, red, blue or green channels, transition percentages or even the inverse of another clips fade.

Dissolve Factory is easily installed though not into your regular Final Cut Pro plug-ins folder. Instead you install the QuickTime plug-in named' Dissolve Factory Component' by going to the Library/QuickTime in the Mac OS X. Once installed, you treat it like any 3rd party plug in by opening up Final Cut Pro and going to the QuickTime transitions folder. There you will find it. Drag it to your clips and click on the transition to open up its settings parameters in the viewer. 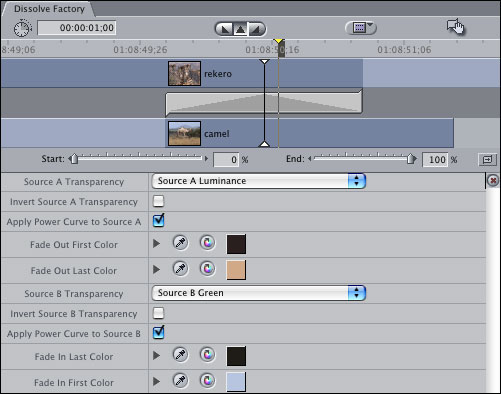 Source A & B transparency menus provide an additional 20 possible dissolve settings
based on color, transparency, alpha and luminance.

Now the fun begins as the Buena Dissolve Factory really does offer you a much greater versatility in designing just the right dynamic of cross dissolve. While the Buena website does not provide on site tutorials with suggestions and settings in order to gain a particular effect from its software, you will find that the Dissolve Factory is easy to use and very intuitive. Just drag it to the clips and have fun scrolling through and adjusting the many different settings that are offered to you. You will not find anything here to confuse you. Anything done is easily undone should you find that necessary.

Here, a clip of Kenyan zebras dissolves into one of a Tanzanian Camel. The settings provide you with the choice of which colors you wish to fade out first and last as well as which should be faded back in. 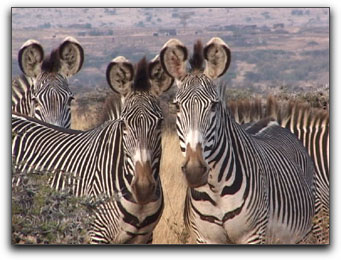 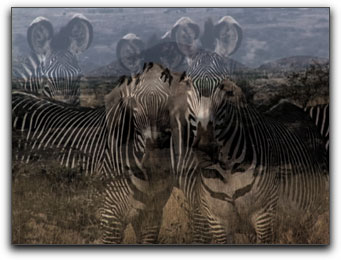 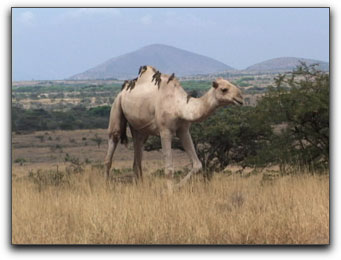 In this dissolve I faded out the semi black of the zebra stripes first
and color clicked on the grass to fade it out last, for the incoming clip
I used the eyedropper to bring in the brown grass first and the sky last.

Dissolve Factory can be applied as a transition to two clips, or to a clip by itself fading that clip out based on whatever background color you may have set in your project. Once set, you can adjust the additional parameters to fine-tune the specific form of dissolve you are seeking. In some circumstances I noticed a color shift when using Dissolve Factory in Final Cut Pro. Buena software does address that in their brief manual that comes supplied with this plug-in. Because Final Cut Pro works in the YUV color space internally as opposed to QuickTime, which works in the RGB color space, you many need to switch FCP to work in the RGB by selecting "Always render in RGB" in the FCP Sequence Presets. 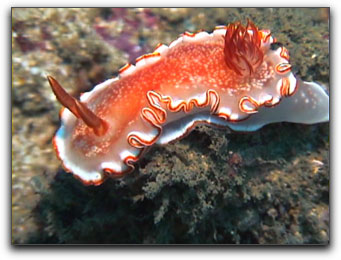 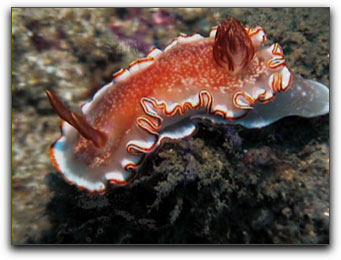 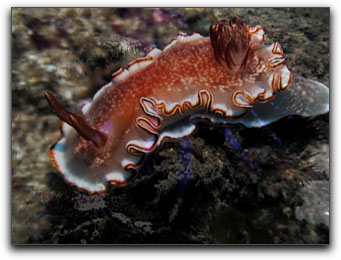 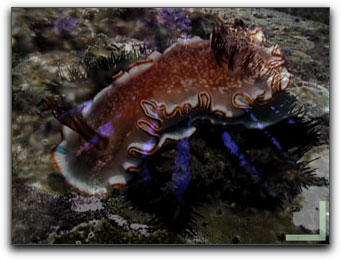 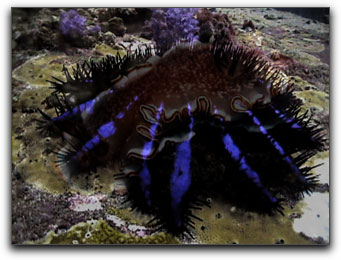 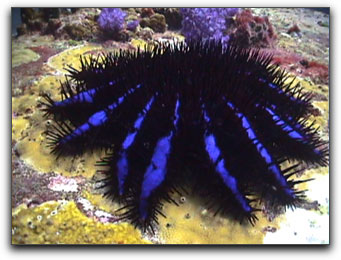 Blue of Starfish really coming through while luminance of nudibranch is now fading.

Using Dissolve Factory was simple and easy to play around with, as it would be for either the beginner or pro. Though I always bemoan sites that do not provide tutorials for the novice not quite sure of themselves, it was hard to go wrong here. Changes in the settings provide instant feedback. With so much to chose from the Buena Dissolve Factory provides your editing suite with the dissolve tools you were waiting for but did not know you were missing. This is one transition that has been quickly added to my favorites folder.